I shifted in the driver’s seat when heard the catchy beat. But it was okay this one time. The lyrics, though borderline, aren’t outright offensive, and my kids won’t likely decipher them anyway.

Toward the middle of the bass thumping, an uneasy feeling washed over me. I looked at my rearview mirror and noticed Alyssa’s red locks weren’t where I could normally see them. I craned my head and saw her hunched over my phone, the source of the music.

Abruptly I reached my hand to the backseat. “Give me the phone.” She quickly complied after hearing the tone of my voice.

I had caught it just in time. My daughter had been reading the lyrics on the music app as the song played.

Sexy was the next word she would have read.

Phew. That was close.

Not that sexy is the worst word. But it’s one I’d rather not introduce my 5-year-old to just yet.

I replayed in my mind what had just happened. I had allowed her to choose what music she wanted to listen to since she could navigate the Amazon music player and it was safer than shuffling through songs myself while driving. Most of the time she chose Toby Mac.

This time, the song she chose was the only non-Christian song I had, out of hundreds to choose from. How did she find it? Why did she choose it?

I had only downloaded it myself because the beat was good for working out on the elliptical.

Sure, I may have had a twinge of guilt with this song sandwiched between King of the Comebacks by Audio Adrenaline and Soul On Fire by Third Day. But overall, my head was full of Christ-honoring lyrics on all of my playlists.

And whom did it affect? Primarily, my child. 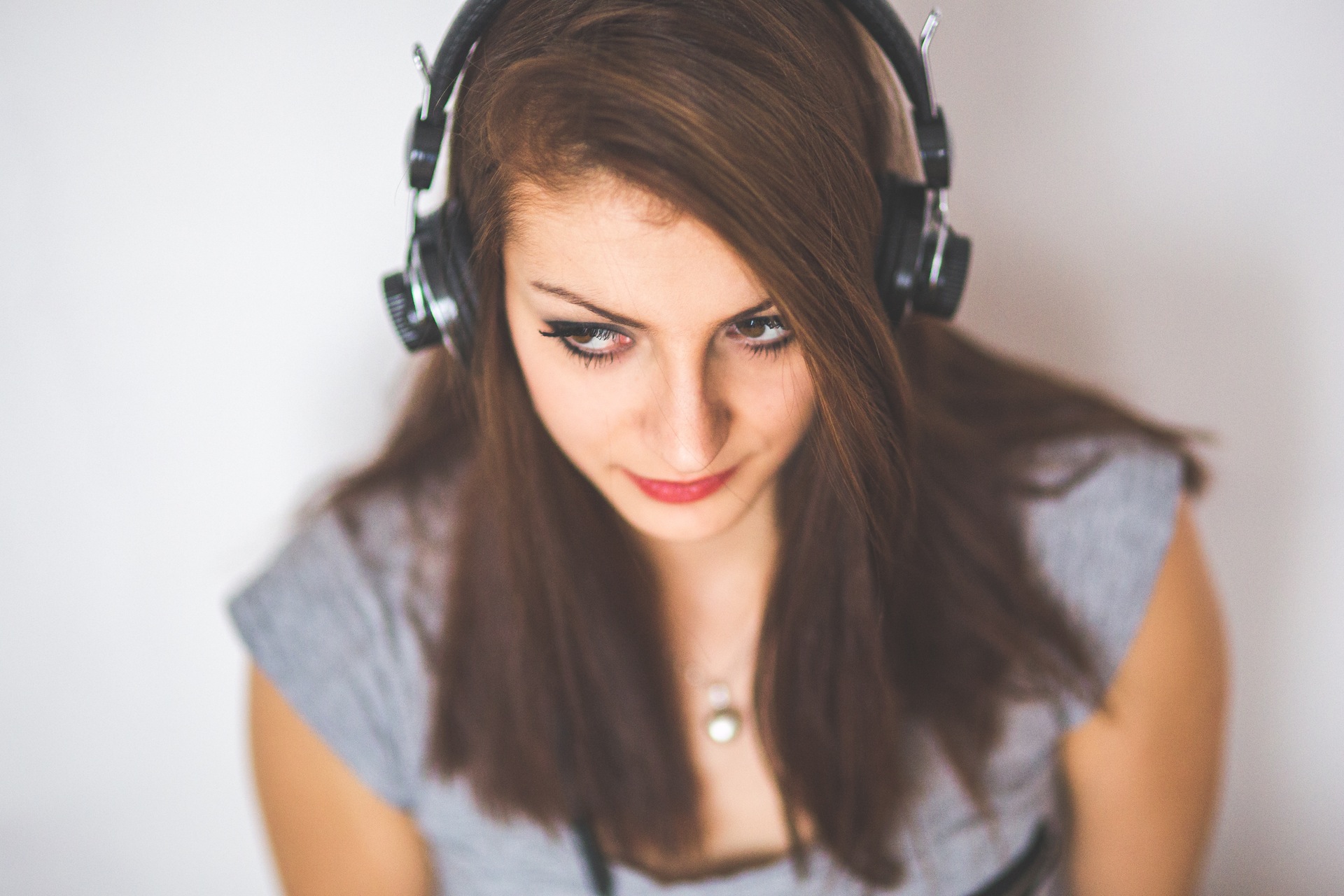 Though our choices in what we allow to enter our minds and homes is an important subject, this incident made me think of our lives in a broader context. We can have all the right influences in place, save that one guilty pleasure.

I’m reading in Judges during my daily Bible reading, and I see a similar trend with the Israelites as they began to possess the Promised Land. God told them to drive out all the nations. At first, they did. But eventually they began making compromises, one nation can stay here. Another there.

It only took one generation after Joshua’s death for Israel to stop following the commands of God. The “small” compromises that began with the generation while Joshua lived escalated to full on disobedience in their children (Judges 2). What was the result? Oppression. War. Idolatry. Misery. Slavery. Not what God had intended for His chosen people.

Our disobedience may not seem to compare to Israel’s. After all, we’re not worshipping Baals and setting up Asherah poles. But what my daughter’s attraction to the one and only questionable song tells me is no sin, no compromise, no matter how small, will stay small. James 1:15 tells us that sin when fully grown gives birth to death. Just like growing children, sin doesn’t stay a baby. It grows.

And sadly, we may not be the ones most affected by it. As the saying goes, what we allow in moderation our children will take to excess. Let us be mindful of what we allow. What we condone. What little compromises we explain away or ignore.

We may have all the right influences in place, except that one. And that one foothold is all our enemy needs to wreak havoc in our lives and the lives of our children.

Share on FacebookShare on TwitterShare on PinterestShare on LinkedInShare on Email
Previous Post: « When Everything Has Changed and We Can’t Find Our Way Home
Next Post: When Pain Causes us to Doubt God’s Faithful Love »