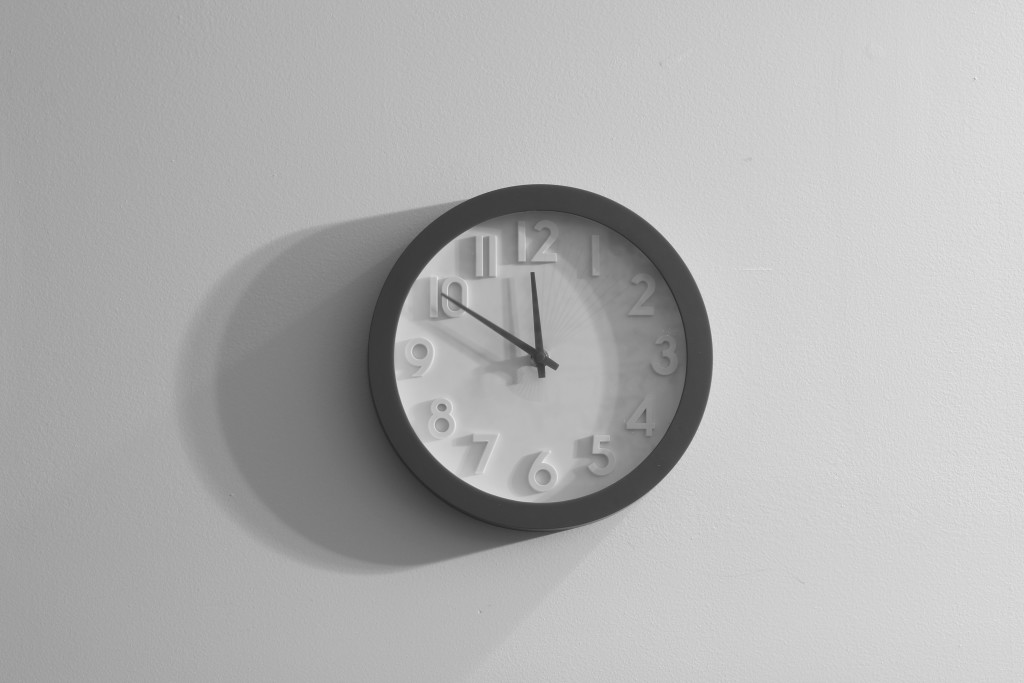 Each of us takes a seat in the small, fluorescent-lit room–my dad on my right, my mom on the patient’s table to my left. The nurse checks Mom’s vitals and asks a few questions. After she leaves, we sit silent for a moment.

Three years since we received the news from the oncologist: incurable.

I glance at my mom and note her thin figure. Normally a tall, trim woman anyway, evidence of her recent weight loss startles me. She alternately straightens her back and relaxes. She’s so tired of the battle.

For a moment, for the first time in my life, I see her as a daughter, a little girl in a grown woman’s body. I envision her own mother, having succumbed to cancer less than a year before I was born. Is my grandmother looking at her daughter from the heavenlies right now, saddened by the struggle of her 67-year-old little girl?*

I agonize at what my astoundingly strong mother has gone through these last three years.

We fill the silence with conversation until her doctor walks in. He has changed, too, in three years. I can’t imagine the weight of an oncologist’s job today. I gaze at him in pity, in awe, in gratefulness.

He tells us the cancer hasn’t spread according to her latest scans–although he can’t see her bladder or her brain, where she has undergone radiation and radiation surgery, respectively, this past year. The experimental drug–not even approved to treat her type of incurable cancer–is working. He calls her case, “remarkable.”

This news seems good; I expected much worse. Then she says, “Then why am I feeling so bad?” He mentions effects of the radiation, possible vitamin deficiency, or cancer in her brain. He schedules her an appointment with her brain doctor.

We leave, and Dad and I know the news is about as good as we could have hoped. I cross my fingers that her fatigue and weight loss are as simple as a vitamin deficiency and there’s hope for regained strength.

She leaves to visit her urologist, the one who removed her cancerous kidney over five years ago. The one who discovered the tumors in her bladder a few months later. The one who gave us the news that the bladder cancer had spread to her lungs.

Later in the afternoon, I push my heavy cart in Kroger with Alyssa beside me as my phone rings. Mom’s matter-of-fact voice tells me the tumor that had been radiated in her bladder is still active. Since surgery nor radiation are options, we don’t know what will happen next. And we won’t know about her brain until next week.

I wrestle with the news and with the shopping cart. I feel an odd mix of panic and numb at the same time. It’s all a blur from there. My daughter talks and I don’t hear her. The kind young man bagging my groceries makes conversation and I struggle to focus.

Driving to pick up my son from school, I unsuccessfully attempt to process the events of the day. Still numb.

I check my faith. Do I still trust God? Yes, absolutely, yes.

I think back on earlier in the day, sitting in the doctor’s office. Three years. I don’t know what the future holds. But I know my God who has been faithful for three years will continue to be faithful.

*A note on my comment above: Many believe that Christians who are in Heaven today do not see what is going on, on earth, and that they feel no pain. I believe the opposite is possible. In Revelation 6:9-10, John sees souls in Heaven crying out to God to avenge their deaths on earth. To me that indicates emotion. When Revelation later says that Jesus will wipe every tear and that there would be no more sadness or pain, (Rev. 21:4), this occurs after Satan is defeated and after God creates the new heavens and a new earth (21:1). I do believe the focus in Heaven is on Jesus, and believers aren’t wrought with anguish in the presence of their Savior, but Scripture leaves the possibility open that the “great cloud of witnesses,” (Heb. 12:1, though the interpretation of what is meant by that isn’t clear) who went on before us, can see and respond with natural emotion. This, of course, is just my opinion, but I felt it necessary to explain my train of thought.