The flowers in the memory garden, planted shortly after my mom’s death, grow taller. Originally transplants of delicate green, they now burst with color.

I drive past my mom’s gravesite. A few paces away, a fresh grave adorned with flowers grabs the eye. My mom’s gravesite is flat now, the soil settled over the past few months. Soon we will have a headstone. 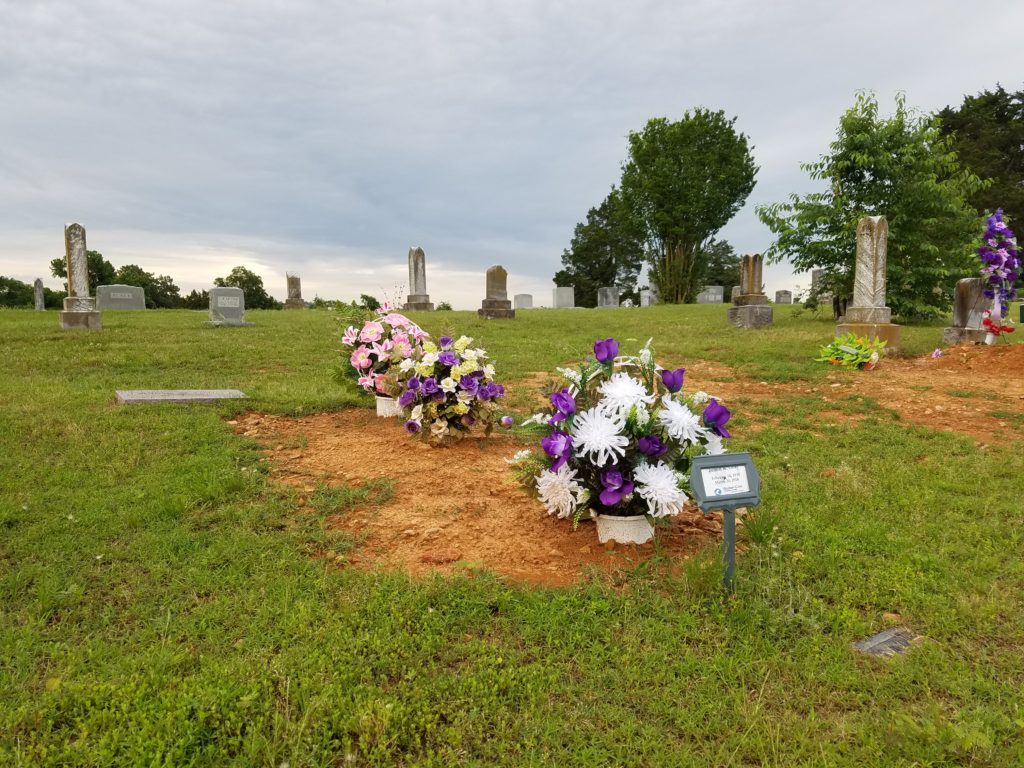 A friend writes about her own grief after losing her mother a few months before I lost mine. I’m struck by the depth and freshness of emotion. It’s normal, understandable, and I relate…sort of.

Except, my grief isn’t as piercing as my friend’s. I wonder why.

Is something wrong with me?

Why do my waves of grief feel less like a tsunami and more like breakers on the Gulf Coast on a red-flag day?

My mom received her Stage IV incurable diagnosis in November 2012. I hoped I would get to spend one more Mother’s Day with her. Instead, I had three.

As her body began to fail late last winter, like a steep dip in the ocean floor after a slow descent, I remember a friend sharing with me, “If there’s an upside to cancer, it’s getting the chance to let go slowly.”

I understood. My mom lost her dad suddenly of a heart attack when she was in her early 20s. A few years later she said good-bye to her mom after a battle with cancer. When talking about her parents, she told me how devastating the loss of her dad was, having no notice. No good-bye. The pain of her dad’s death still seemed fresh, yet with the loss of her mother, I saw acceptance.

But the upside is the gift of the long good-bye. My deepest moment of grief remains the Christmas after my mom’s diagnosis. It was then that my grief began, harshly but slowly. I did vacillate between hope and acceptance over those years, especially when a new treatment became available. But as her body weakened this past year, acceptance paved the way for precious memories and the gift of the long good-bye.

I know everyone deals with this pain differently, but I believe acceptance of the worst-case scenario – and the time I was given to get there – made a huge impact on my ability to savor those last years and not plunge into earth-shattering grief after Mom was gone.

My mom herself also contributed to this healthy letting to. She accepted the harsh reality of her condition. It didn’t mean she liked it. But she trusted God’s will for her life. She hoped for the best yet prepared for the worst.

This reality — hoping for the best while preparing for the worst — was a key to her peace and mine.

The precious moments we savored together in those last three years are what brings me peace in my grief. Though I would never wish cancer on anyone, ever, I can now see the upside.

I am ever-grateful for the gift of the long good-bye.

Share on FacebookShare on TwitterShare on PinterestShare on LinkedInShare on Email
Previous Post: « When Pain Causes us to Doubt God’s Faithful Love
Next Post: When You’re the Small Fish in a Big Pond »