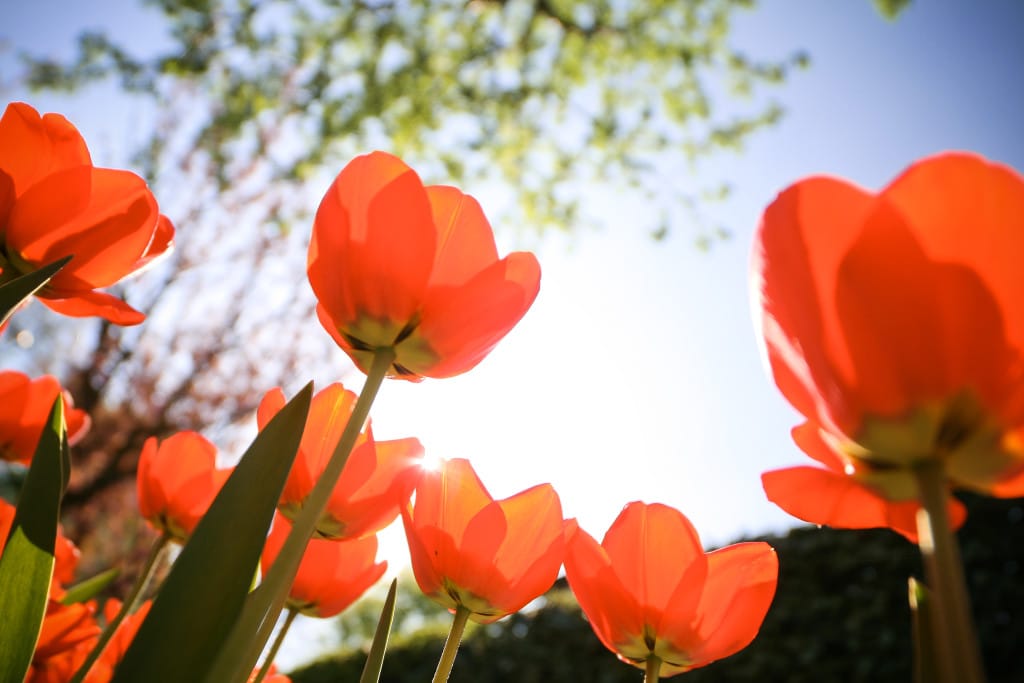 I discreetly accepted the note passed to me under the table. As my junior high science teacher lectured, I quietly opened the note and peeked at its contents.

I bolted from my chair and practically ran downstairs to the girls’ bathroom, sobbing.

My science teacher must have known something had happened for his well-behaved student to do such a thing. The next thing I knew, my dad – the basketball coach at school – gently tapped on the bathroom door.

I don’t recall if I showed him the note or if I just told him about it between sobs. Being the last period of the day, he checked me out and we went home.

The note had been written by a few girls in my small school. The exact contents I can’t remember; I shredded the note as soon as I got home. But one phrase I have never forgotten:

You’re the reason we aren’t in the Christian Club.

For my fragile, junior high heart, trying her hardest to be the best Christian, the best student, the best friend, the best everything I could be, this was a dagger straight to my heart.

Kids can be mean. It’s just part of growing up. But the particular words hit right where my insecurities lay, which made them affect me in ways I’ve never fully understood until now.
Later I would learn more about myself and be able to recognize how high of a standard I strive for in my own life, but more than that, I tend to hold others to a high standard as well. This doesn’t make you liked. It makes you heavy on achievement and light on grace.
I was a self-righteous jerk. No wonder these girls didn’t like me. I don’t think I would have liked me either.

I still don’t, in many ways – like myself, that is. I still, almost reflexively, lean more toward the works than the grace side of things and realize how I’m constantly not measuring up in one way or another.

Twenty years later, though, I do feel I’ve come a long way. I’m not nearly as legalistic as I used to be. I’m a work in progress. I’m realizing how much I’m in need of grace, which has helped me to give it more freely.
—

Over the last few months, I’ve been dealing with my fear of rejection. But I’ve been trying to tackle this at its root by taking every thought captive (2 Corinthians 10:5) to make it obedient to Jesus Christ. This is a war in my mind, and I can’t surrender.

—
And as isolated as I feel sometimes in these feelings of mine, I suspect I am not as alone as it seems. Just look at society. We put our best stuff online, hoping to be “liked.” More and more, I see a culture that places a heavy emphasis on what others think of us, instead of who we are inside.
For the Christian, understanding our value in Christ is essential to not only living with peace (something that is ever-elusive in the quest to be liked) but also being whole enough to help the broken around us.
—
Recently I was feeling the pang of rejection again, attempting to do battle in prayer, and a thought I hadn’t considered before entered my mind:

If I’ve been rejected, and if it was even with good reason like when I was in junior high, those people aren’t seeing the good in me. They aren’t seeing see my heart, my passion, all the good parts. They’re only seeing the bad, or perhaps, how I may have unintentionally caused them pain.

In the same way, sometimes in the midst of feeling rejected, as a way to cope, I start to list off the people who I think, think I’m pretty cool. But then, this thought came:

Those people who think I’m fantastic don’t see me at my lowest. They don’t see me when I lose it with my kids, or when I harbor bitterness, when I’m doubled-over with depression, or when I’m just plain self-centered. They’re only seeing the good.

So in reality, whether any one person sees the good or bad in me in any given moment, they don’t see the real me, either way.

Only one person does. And He has already told me he loves me and accepts me as I am.

Jesus sees me when I can get a little prideful. He sees me when I slump over in defeat after yelling at my kids. He sees my insecurities, my regrets. He sees the ugliest parts of me that I may or may not be aware of. And while I was in my sin, he died for me (Romans 5:8). As is. He didn’t tell me to get my act together and then come. He didn’t tell me to be holy without telling me to first set my hope fully in His grace (1 Peter 1:13-14).

And He, more than anyone in this world, sees my beauty. He sees my passion to please Him with all my being. He sees my open heart to see Him at work in every conceivable circumstance. He sees my willingness to be frighteningly and embarrassingly honest here in the hopes that I can minister to someone. He sees potential in me that I don’t even see.

And if we have accepted His free gift of salvation, we are accepted. Loved. Cherished. Valued.
Here another sticking point. If we don’t rest in our worth being determined in Jesus alone, we’ll never be healthy enough to pour ourselves selflessly into another’s life. Instead, we’ll constantly be chasing for another to validate us. It’s a selfish, endless cycle.

Well, I want to put an end to it. Do you? This cycle has been going on in my life for three decades, and it’s time to stop. It’s time for me to take every thought that wonders what so-and-so thinks of me and every conversation replaying in my mind, wondering if I said something to make someone not like me, to the cross of Jesus and say, “Enough!”

I am valuable because Jesus loves me, this I know. As Is.

Share on FacebookShare on TwitterShare on PinterestShare on LinkedInShare on Email
Previous Post: « How Badly Do I Want it?
Next Post: Provider for the Deepest Longings of My Soul »